History of the Métis People

History of the Métis People 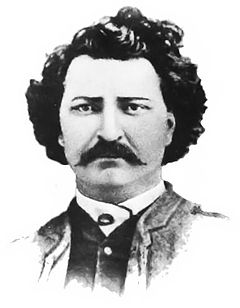 The Métis people are descendents of the marriages between Aboriginal people and Europeans in 17th century North America.

The first Métis were the children of Aboriginal women and European fur traders in the Red River area of what is now known as Manitoba.

Today, they live across Canada and in northern parts of the United States. Métis people speak a mixed language called Michif as well as English, French, and various First Nations languages. Métis people have a proud history and cultural tradition in Canada.

The most famous Métis person was Louis Riel who founded Manitoba and led the Métis Resistance in the Red River area of Manitoba in 1869 and again in the North-West Settlement of Saskatchewan in 1885.

The only company in Canada to teach and perform traditional Métis and contemporary dance. 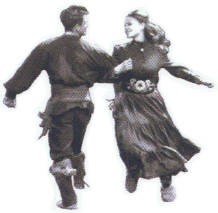